Wow, I hadn’t realized the death penalty was so popular. All the comments so far have supported the Chinese government killing an Australian citizen even though we don’t know anything about the case. The attitude seems to be that anyone who travels to Asia should respect its laws, and if they run afoul of them, tough – you did the crime, you accept your fate.

So, does the same thing apply to Brunei, a country where homosexuality is illegal? Would the pro-death penalty supporters of Beijing also support the conviction of a homosexual there and her sentencing to death by stoning? Would they state, “The Australian citizen that had gay sex violated Brunei state laws and insulted the Brunei’s civilization with this illegal act.”

How about the conviction and sentencing of a black man in the USA to lethal injection? Would they state, “Well, after he is sent to hell, he may meet Akmal Shaikh, and they can stay together…” Given the lack of compassion shown to this unknown Australian, would their attitudes change?

I’ve struggled over the issue of the death penalty for decades, and have been on both sides of the issue. It is not an easy thing, life or death, particularly when applied to crime. But over the past few years I have come out strongly opposed to it. There have been too many breaches of justice in the US, too many death row prisoners exonerated for their crimes, for me to trust any government with such a Life and Death decision. And that includes China. 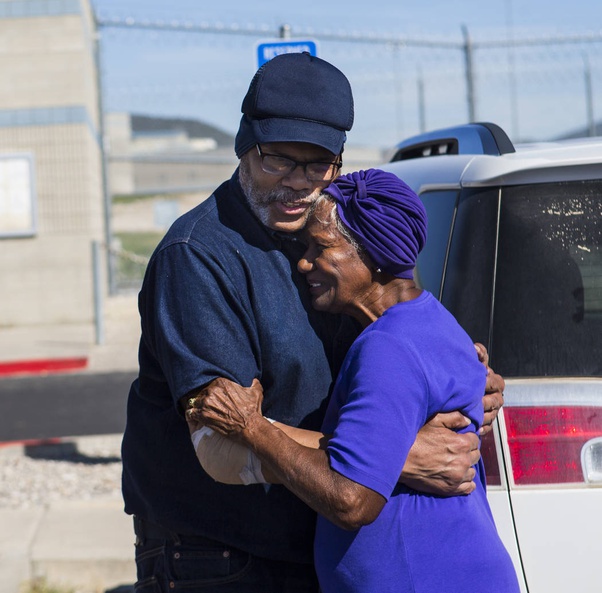 I’ve lived in Asia – specifically Japan – and I am a firm believer in respecting local law as a traveler even if I don’t personally agree with it. But I am well aware of the failings of the Japanese justice system. One of my favorite Quorans has written extensively on her experience with it. Krysta Storer (クリスタストーラー)’s answer to What was your scariest travel experience?

I see no reason why we should immediately assume the Chinese government is perfect, that its case against the Australian was air-tight, and that the Australian received as fair a trial as s/he would have gotten in Australia. Even if that is true, if I oppose the death penalty in the USA, and in Saudi Arabia and Brunei, I also oppose it in China. Morality is not relative.

That said, there is little Australia and its allies can do to pressure China to “rescue him” other than to convince China that the execution of the Australian will damage relations. It could start by leaking information about the citizen and giving a face to the man or woman so many people are so easily condemning to death.

Update: CNN is a terrible news site dedicated to bashing Trump, nothing else apparently. Here’s a better article that provides details including the name of the man, Karm Gilespie. Australian sentenced to death in China on drug charges

Update2: For those who disagree with the comparison to homosexuality, what would you tell this young man – assuming the question is honest and not one of the usual Quora trolls?

Hi iam 21 year old gay who live in a Muslim country where homosexuality is death penalty, I can’t leave my country because I don’t have the money and sources to support my self. And if my family find me I will be killed like animals What should I do?