Evidently some liberal decided to take offense at the post below. The question: Is it karma or Irony that John McDaniel, a vocal protester against the Governor of Ohio’s shutdown orders, has recently died of COVID-19?

One wonders if it’s okay for conservatives to mock women who die during abortions, or leftists who are murdered by illegal immigrants. Of course not: Quora is a fully-owned subsidiary of Google, a company completely in bed with the anti-American Left and their Chinese Communist Party minders. Quora is doing its part to spread Fear, Uncertainty and Doubt (FUD) to divide Americans, weaken America and allow for the new Chinese world order to take hold.

Neither. I think it’s incredibly sad, especially for his loved ones. But it is sad for all Americans.

Americans have reached a new low when we celebrate the deaths of fellow Americans we disagree with. This is not what Abraham Lincoln described when he took office in a bitterly divided nation 159 years ago:

“We are not enemies, but friends. We must not be enemies. Though passion may have strained it must not break our bonds of affection. The mystic chords of memory, stretching from every battlefield and patriot grave to every living heart and hearthstone all over this broad land, will yet swell the chorus of the Union, when again touched, as surely they will be, by the better angels of our nature.” 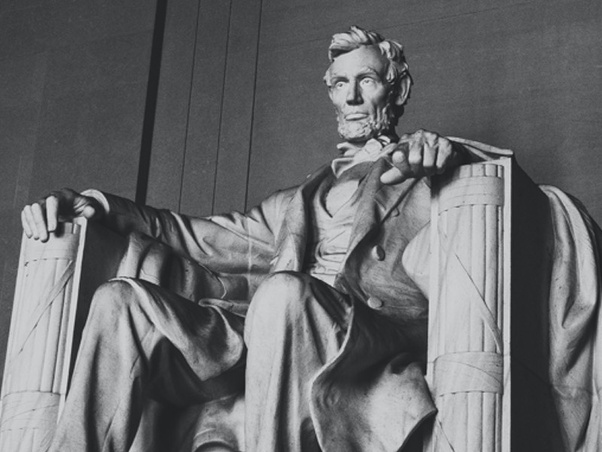 Schadenfreude is a German concept and not an American one. We are better than that, and men like Lincoln knew that, and he paid for that with his life.

While I disagreed with McDaniel and those like him, I believe those who celebrate his death are misguided. It is time we follow Lincoln’s advice and get in touch with the better angels of our nature.