Angry Democrats finally got their chance to howl as a result of Wednesday’s elections in two states, New Jersey and Virginia. Here are some of the usual suspects:

A Wake-Up Call for Trump and Republicans (Alice Stewart, CNN)

Voters Yearn for an End to the Trump Era (E.J. Dionne, Washington Post)

Chuck Schumer, Nancy Pelosi and even Eric Holder likewise called this a sure sign that this was a referendum on President Trump rather than one victory in a solid blue state and a second one in a state that’s trending blue and has had Democrat governors for some time.

And you know what? They’re right, it was a referendum. Just not the one they think it was.

New Jersey was pretty much always a done deal. The fact that Obama BFF Chris Christie identified as a Republican meant absolutely nothing, since he followed the blue state model to a T, with the result that New Jersey joined the growing roster of Blue States on their way to bankruptcy – Illinois, Maine, Connecticut, and Maryland to name just a few. If the people of New Jersey want to replace a Republican who governed like a Blue State Democrat with a real Blue State Democrat instead of Christie’s Lieutenant governor, it’s simply more of the same. You can call it what  you want(I don’t want to be rude, so don’t ask me what I call it)  but it’s not exactly a referendum on the president.

Now Virginia, that’s something different, although not as different as the Left and their media would have you believe. The counties in Northern Virginia just over over the Potomac are essentially DC suburbs. They trend mostly Democrat. There’s also the fact that Terry McAuliffe illegally granted voting rights to well over 200,000 ex-cons, and even went as far as signing individual amnesties one by one when the courts intervened. So it could be said to a certain extent that Virginia is now effectively a blue state dominated by one large Democrat leaning metro area.

But that’s by no means the whole story.

The Dems took this one by 8 points to put progressive Democrat Ralph Northum in the Governor’s mansion as well as taking some seats in the House of delegates. Fun fact; the usual crooked media polls got this all wrong again, with their polls showing a tight race with Northum leading but within the margin of error. Remember that, because we’ll come back to it later.

The Democrats went all out for this one.They spent lots of money, ran some of the vilest political ads in memory and even brought Barack Hussein Obama in to gin up black turnout. And yes, the population of government workers in Northern VA turned out en masse to vote in favor of keeping their jobs and perks.

And it worked. But 8 points, when all the polls were predicting a close race? What happened is that the election was indeed a referendum, not on President Trump but on the establishment do nothing GOP trying to thwart the president’s agenda at every turn.

Ed Gillespie, being an establishment Republican had a strategy that was almost Clintonesque. He made a few Trump like noises on the campaign trail, but with a wink to his pals in Virginia and in DC that there was nothing to really worry about…once he got in, he could revert to kind. This has worked more than once for this kind of Republican.You lie to the base, get them thinking they have to choose the lesser of two evils and trust you and once you’re safely in office, it’s business as usual.

If it had worked, you would have seen these creatures pulling this stuff en masse in the midterms. It failed because Trump voters were wise to it and simply didn’t go to the polls. And that’s the secret behind the unexpected big win the Democrats got in Virginia this time. Gillespie, with the exception of a few Trump=lite noises, ran the same, scripted GOP-e campaign. And he also showed his hand by making a point of not showing up in the more rural, red parts of the state very much. He took those votes for granted.

And that of course, is the real referendum. The GOP establishment still hasn’t really learned you can only lie to your base so many times. They ain’t gonna fall for the old ‘kick the football’ ruse again. 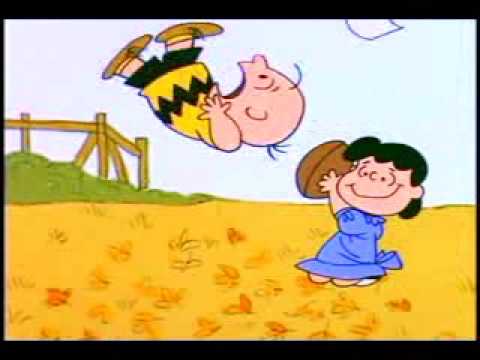 There’s a faction in the Republican Party that absolutely hates its base voters with a disgust and scorn that is without precedent in American politics. A big chunk of the party’s leadership belongs to it, as do the Bushes and a number of ‘conservative’ pundits. This attitude goes back to the days of the Tea Party and predates President Trump. He was merely the first presidential candidate to latch on to that energy and harness it, not just from Republicans but from disgusted Democrats and independents as well.

When Trump won, they were almost as shocked as the Democrats and their media were. Once they recovered, their tactic became to either do their best to wait things out by delaying and frustrating Trump’s agenda or, like John McCain,Bob Corker and Jeff Flake, to actively oppose it.

So what we’re seeing now is a reckoning.

Mitch McConnell, after lying to the voters about how he’d repeal ObamaCare to get reelected has an 18% approval rating in his home state. Corker and Flake were incapable of being re-elected, and chose to jump ship. There are a lot of others who were watching the Virginia race to see if the old con would work. They now realize it didn’t, and I predict you’ll see more resignations in the house and senate.

And by the way, speaking of ObamaCare, Ed Gillespie hardly if ever mentioned it during his campaign. This is in a state where premiums are increasing by 50%.

If the Republican Party is going to survive, it will have to remodel itself along the lines Trump, the Freedom Caucus and their base voters have set. Otherwise, there’s no reason for it to do so. Purges are not all bad, and can sometimes be an important swamp draining tool. 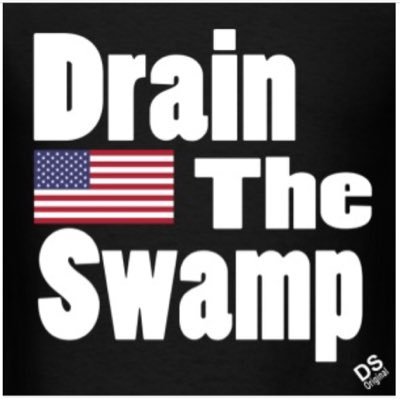 President Trump pardoned Arizona Sheriff Joe Arpaio, the Arizona lawman facing six months imprisonment and a fine. Sheriff Arpaio’s ‘crime’ was apparently not complying with a court order by U. S. District Judge Susan Bolton, a Clinton appointee also responsible for blocking much of Arizona’s  SB1070 from being enacted in [Read More]

Julian Assange: “Why The Democrat Party Is Doomed”

WikiLeaks head Julian Assange has been right about a number of things. Here he writes on Twit Longer why he thinks the Democrat Party is doomed. While his basic premise is sound, he gets a number of things wrong, which is understandable based on his own political orientation.I will comment [Read More]

James Comey: The Real Story Behind His Firing

May 10, 2017 JoshuaPundit Elections, Politics Comments Off on James Comey: The Real Story Behind His Firing

Well, FBI Director James Comey has finally been fired. I can’t imagine why it took so long. Both Attorney General Jeff Sessions and  Deputy Attorney General Rod Rosenstein recommended that President Trump can him after he ‘misstated’ in front of the senate last week about Clinton’s email practices that in [Read More]