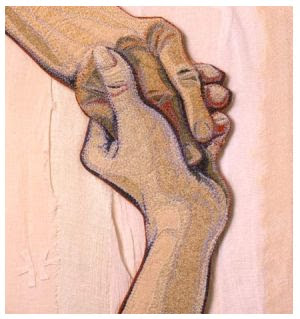 By Rob Miller via Big Peace

The United States has a unique and brilliant opportunity to entirely change our feckless image in the Middle East at one swoop – and get rid of a dangerous enemy to the US at the same time.

In view of accounts of Khaddaffi using helicopter gunships and even jet fighters against his own people, Libya’s Deputy Ambassador at the UN Ibrahim Dabbashi begged the Western powers to help the Libyan opposition by enforcing a no fly zone over the country.

No only would it keep Khaddaffi from using his air force to brutalize his own people, but it would prevent him from escaping justice (assuming he hasn’t already) and from receiving foreign mercenaries and supplies.

But most importantly, it would show the Libyan people and the entire Arab world that the United States is on the side of freedom, something that goes entirely against years of propaganda they’ve been fed.

The fact that it would spell a nasty end to Khaddaffi is another upside. There is little downside risk, and we also have three aircraft carriers in range of Libya at this time.