Before we get started, some flowers, a little medicinal tonic for healing purposes and best wishes for a speedy and complete recovery to Matthew White.Heal up soon Matthew!! 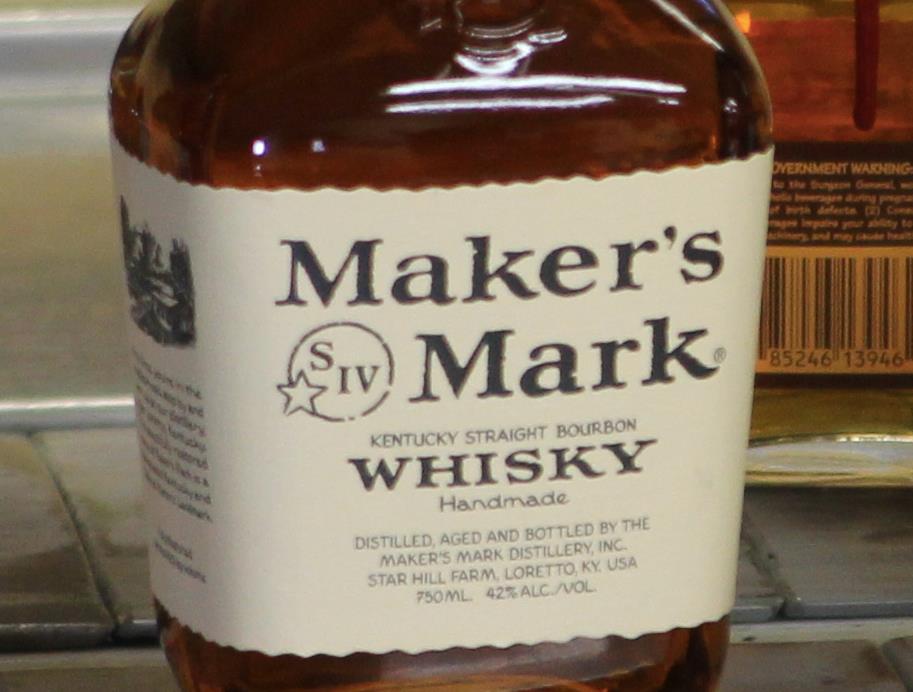 One definition of a friend is someone who puts him or herself in your shoes…in short someone whom exercises empathy, a quality our president himself said he prizes and was the prime qualification he looked for in his own picks for Supreme Court justices.Remember that?

This week’s winner by a nose, Joshuapundit’s Days After Boston, Obama Pressures Israel To Release Terrorists As A ‘Goodwill Gesture’   was a pretty visceral reaction on my part to how this president practiced ’empathy ‘ when it came to Israel…and at a particularly interesting time, when you would think there was every excuse for anyone who was a human being  to be particularly sensitized to it  Here’s a slice:

Here’s more proof that in spite of all the photo ops and rhetoric, the Obama Administration learned nothing from the Boston Marathon bombing. Nor does it particularly want to.

It hasn’t even been a week since Islamist terrorists unleashed carnage in Boston,  but the Obama Administration outraged Israeli public opinion and the Israeli government by pressuring Israel to release Palestinian murderers convicted in Israeli civil courts as a goodwill gesture to Mahmoud Abbas and the Palestinian Authority.

“Every release like this,” she continued, “causes potential terrorists to make the decision to become one, because they see that they will be given support.”

Struk added, “is the America that is asking Israel to release terrorists the same America that has carried the flag in the struggle against terrorism and who recently experienced the hands of terror in their house?!”

This story made headlines in Israel.

Deputy Minister Ofir Akunis promised on the floor of the Knesset that the Netanyahu government would not cave in to U.S. demands in this area.

It’s worthwhile taking a look at who the Obama Administration demanded Israel free because they were on the Palestinian’s wish list, and what they were convicted of:

You won’t believe the list.Or the American taxpayer’s connection with it.

In our non-Council category, the winner was the always awesome Mark Steyn with The Collapsing Of The American Skull submitted by The Noisy Room. Steyn uses the Gosnell abortion trial (collapsing a baby’s skull and suctioning the child’s brains out is standard operating procedure in partial birth abortions) as a metaphor for our country’s seeming unwillingness to come to terms with some very real pathology in our national culture. Strong, stirring stuff.

OK,  here are this week’s full results. Only Simply Jews was unable to vote this week,but was not affected by the usual 2/3 votes penalty.