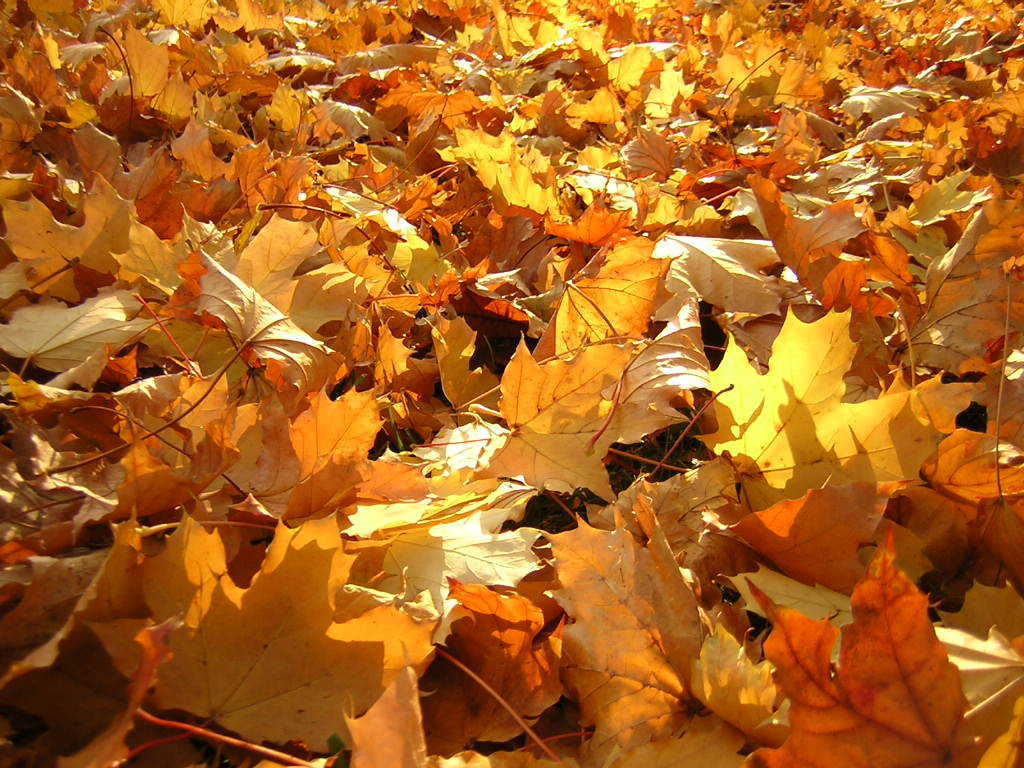 First off, I’d like to mention that the city of Sderot, Israel has been under attack for several days. While the rocket attacks have stopped for now, the ongoing assault in these brave people continues.

I urge you to read the Gates of Vienna post down as a Watcher’s pick this week. There’s a link therein where you can, if you wish, donate some money to help in the relief efforts.They can use it.

Simply head over to Joshuapundit and post the title a link to the piece you want considered along with an e-mail address ( which won’t be published) in the comments section no later than Monday 6PM PST in order to be considered for our honorable mention category. Then return the favor by creating a post on your site linking to the Watcher’s Council contest for the week when it comes out Wednesday AM.