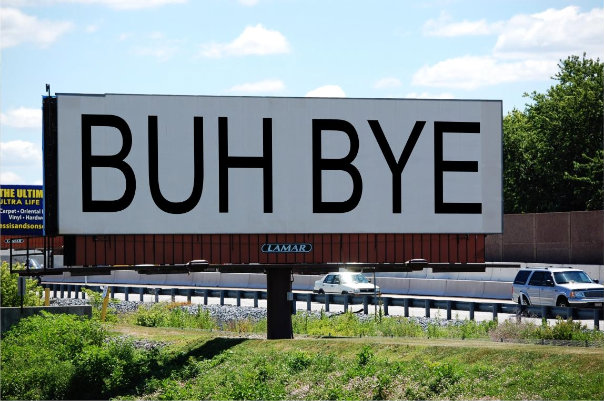 Well, the Republican primary is finally over,and Mitt Romney and the rest of the GOP can finally begin directing their energies, time and money where they belong – at defeating Barack Obama.

I pretty much said all I felt needed to be said about Rick Santorum’s exit yesterday. He’s essentially a Big Government progressive from the other end of the telescope. He frequently folded under pressure and would have been an easily defeatable candidate..not to mention an abysmal president even if he somehow managed to eke out a win. He simply wasn’t ready for prime time.

While Mitt Romney is not my ideal candidate ( she stayed home in Wasilla) I can definitely live with him and I think he has the makings of a good president, especially if he’s pushed rightwards by a conservative House and Senate. He was also the only candidate who actually ran with a fighting chance of winning.

It’s time to concentrate on exposing President Obama’s abysmal record and concentrate on victory not only the battle for the White House but in the battles for Congress. That’s gong to be a difficult climb, but it’s doable if we all work together for it. Anyone who takes his or her toys and goes home at this point is simply casting a vote for four more years of the most corrupt, dysfunctional and destructive President in the history of our Beloved Republic.

This week, Modern Sojourners, The Pirate’s Cove and Maggie’s Notebook took advantage of my generous offer of link whorage and earned honorable mention status with some fine posts.