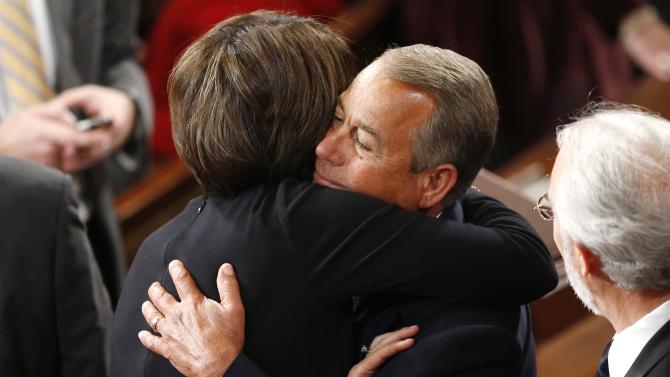 Rep.John Boehner was narrowly elected for another term as Speaker, even though over 60% of Republicans wanted him gone according to most polls. Boehner’s chief leverage was his ability to retaliate against those challenging him, and with his re-election, that’s already begun.

A better and more effective leader might have taken a look at the widespread dissatisfaction with him and attempted to bridge the gap, but that is apparently not who John Boehner is.

How long can a political party continue to ignore and disrespect its base and continue to win elections? I think we’re about to find out.