Raise your hand if you expected President Donald Trump. Sorry, but this guy makes Trump look as non-threatening as a stuffed teddy bear wrapped in bubble wrap covered with Pokemon stickers. 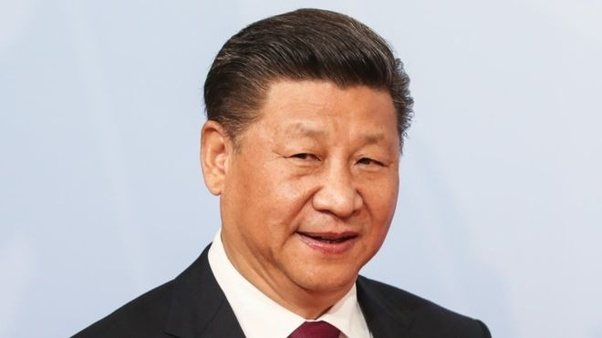 Comparison between US and Chinese military capabilities, source: Rand

Finally, and most importantly sometime within the next 6 or 54 months Trump is going to be out of office. Xi will still be in power. Thanks to the vote in 2018 ending term limits, Xi can stay in power indefinitely. Ending Term Limits for China’s Xi Is a Big Deal. Here’s Why.

He has no rival, and should any begin to emerge he has the power to remove them. He is an emperor in all but name, and in my view the most powerful man on the planet today.

And since power corrupts, that makes Xi Jinping the most dangerous man in the world.

*Sorry but I don’t believe the mainland propaganda that NK is independent. No Chinese leader would seriously allow a threat at the border of China. If China can’t abide US troops stationed on the border, then it would not tolerate an unstable North Korea. It only tolerates NK because it controls NK from the lowest conscript to the pinnacle of North Korean military leadership. If Kim so much as sneezed in the direction of China he’d be dead and replaced.