No, because he’s both a radical liberal and a neocon.

Biden is the Democrat’s Reagan. What this means is that Biden, a neo-con who supported American interventions from Panama to Syria and dedicated his decades of service to boosting the power and wealth of the banking industry, is going to surround himself with radical liberals who are taking over the party. This echoes Reagan who was a country club, liberal republican when taking office but surrounded himself with social conservatives who set the agenda for his administration throughout the 1980s. 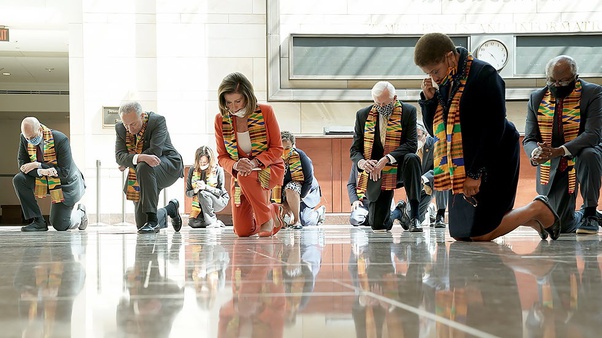 Reagan was almost 70 when he took the oath of office in 1981. His biographers paint a picture of his battle with senility and increasing reliance on his closest advisors, particularly his wife, Nancy. By the time of his re-election, Reagan was pretty much a figure-head, which allowed the neo-cons to have their way abroad in El Salvador and Iran, and the social conservatives to have their way domestically – particularly Attorney General Ed Meese.

If Biden wins, he will be 78 years old come inauguration day. Trump will be 74 years old if re-elected. Serious questions have been raised about Biden’s mental health, so it is likely that Biden will handle the presidency as Reagan did: as a figurehead, reliant upon his advisors. Those advisors will drive the agenda of administration, and it is expected that agenda will be radical given the party’s encouragement and support for the BLM movement.

The question is: how much will Biden participate in his own administration? If his cognitive faculties are better than we think, then he is likely to rely upon ex-Clinton and ex-Obama administration officials who are more conservative than the upcoming generation raised on a daily dose of anti-Trump hysteria and energized by protest. But if he’s sailed away, then expect the country to bear the full brunt of the radical Left. 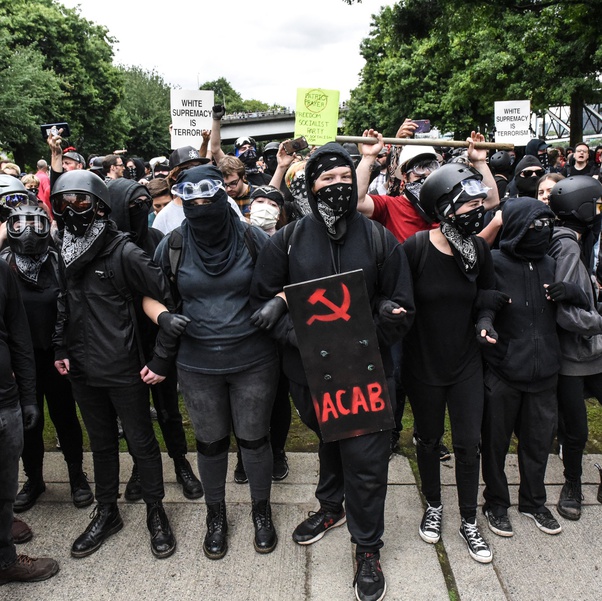