Scott Kerwin, writing at Quora, takes on the belief common on the Left that the African-American community supports gun control because they suffer from a disproportionate level of violence. But Kerwin points out that this same community also suffers a disproportionate level of state-sanctioned violence – racist actions by the police – that the 2nd Amendment protects against. He argues if any group needs the protection of the 2nd Amendment, it’s the African-American community. Read the entire answer to the question, “If it’s true that “a more armed population is a safer population” why don’t the NRA and GOP fund a program to put a pistol in the hands of every African-American between ages 18-28? Wouldn’t this effectively end gun violence in those communities?”

The roots of violence are complex, and the guns that are used to commit violent crime in minority community tend to be stolen or otherwise illegally obtained. The NRA and the GOP – organizations I belong to – support arming those who want to bear arms in these communities, believing they should have the same rights as the wealthy, and that “more guns” is the solution to violence, just as “more speech”, not bans, is the solution to hate speech.

African-Americans know the danger of leaving guns in the hands of state authorities like the police. The Black Panther Party was founded in October 1966 specifically to protect the African-American community in Oakland California from police brutality in the city, calling their armed patrols “copwatching” to protect black citizens from attacks by racist cops.

Gun control advocates never consider what people would do if the police and state authorities “go bad.” They always assume that the police will always remain the good guys.

Unfortunately if you are black or gay you know that’s an assumption 100% based on white privilege. The African-American community has suffered more from racist cops than any other in the US – and quite recently too. 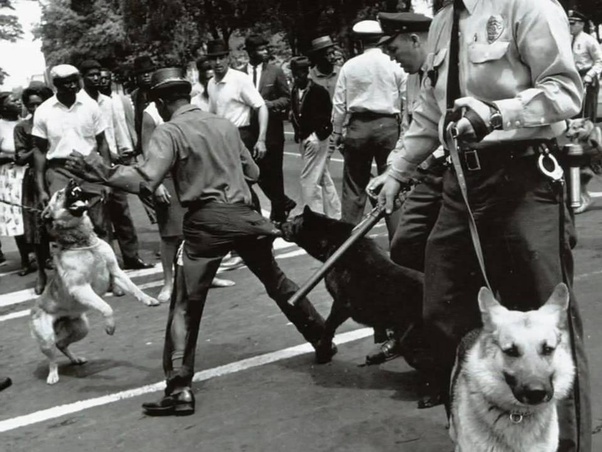 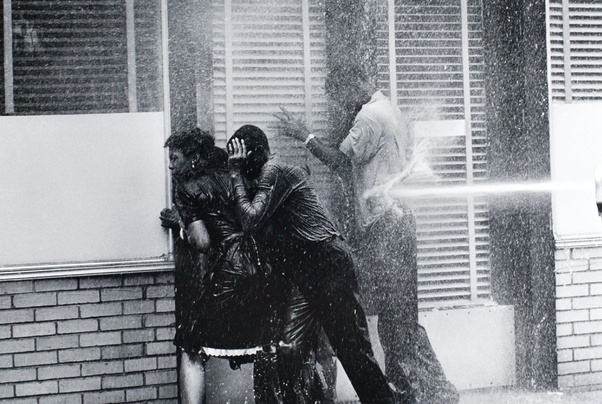 States can go bad, and without the ability to protect ourselves there is nothing we can do.

I am not advocating violence against the police, but unfortunately state authority is never perfect. The right to bear arms acts to keep the state in line without a shot being fired. If the state begins to act dictatorially, as it did under the reign of Bull Connor, then groups like the Black Panthers will form to protect the community, checking the state’s power.

I’ve come to see the 2nd Amendment as the country’s reset button, which, modern terminology aside, is exactly in-line with the thinking of the men who crafted it. And no community has needed to press that button more often than the African-American community, which is why I support NAAGA and recommend all gun owners, not just African-Americans, do the same.