Former San Francisco 49er’s quarterback Colin Kaepernick is back in the news again. After being cut by the 49er’s after a mediocre season as a substitute quarterback, no NFL team was willing to hire him. So of course, ra-aa-aa-cism!

There was a protest in New York City by the usual suspects, chanting ‘NFL.What the hell?’ and comparing the scrub quarterback to Mohammed Ali, Rosa Parks and goodness knows who else, which CBS of course covered sympathetically.

Kaepernick, for those of you who might have forgotten, gained notoriety last season for refusing to stand for America’s national anthem in support of the #blacklivesmatter movement as a protest against what he considered to be police ra-aa-aa-cism. Of course, there was more to it than that, but we’ll look at that shortly.In any event, neither the 49ers or the NFL saw fit to discipline him, and a few other players started imitating him.

Most NFL fans were not amused, and both game attendance and TV ratings took a dive that was easy to statistically link to Kaepernick and a few NFL players following his example.

Of course, what the protestors and the media are trying to promote is that Kaepernick is being ‘black balled’ (their word, not mine) simply because he happens to be black and bravely speaking out. Why, the man not only deserves a job as an entitlement, we DEMAND he receive an NFL slot! The NAACP has of course become part of the action, demanding a meeting with commissioner Roger Goodell and threatening boycotts. And I’m sure Rev Al and others in the same racket will be happy to agitate once there’s a guarantee their ‘expenses’ will be met for participating. 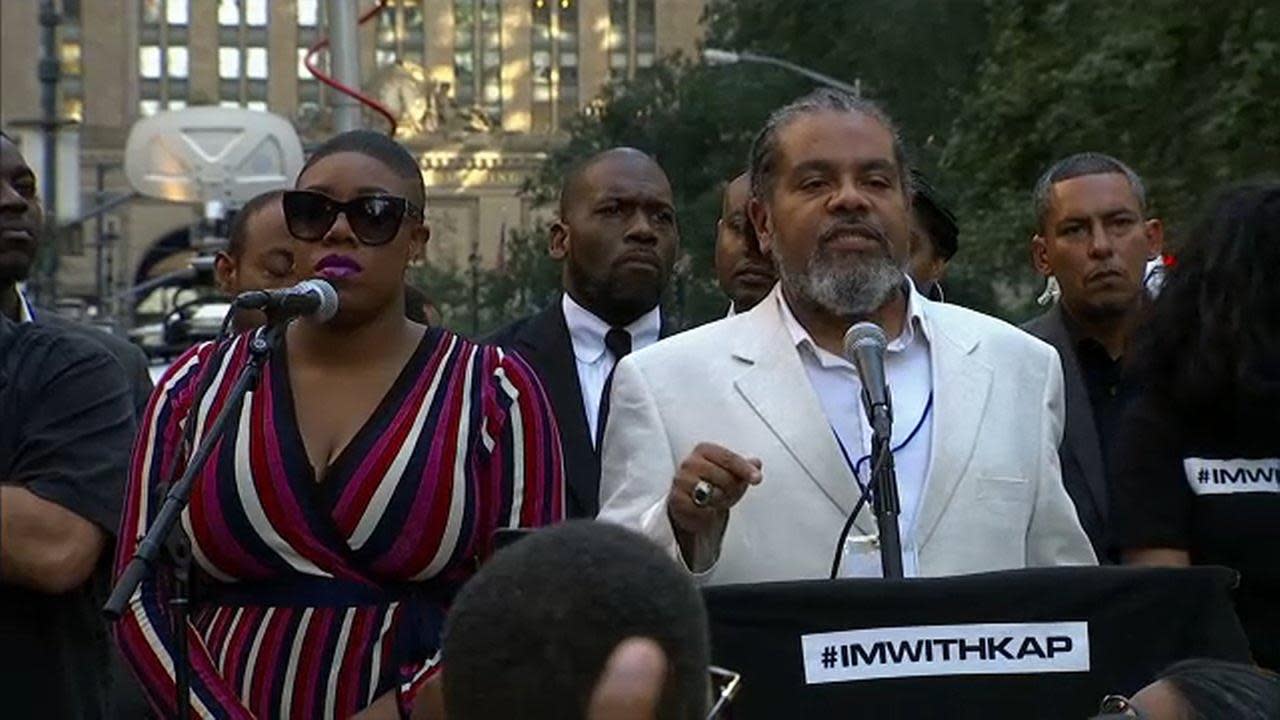 So let’s examine this. And full disclosure, I’m not a football fan. I don’t go to games, I don’t watch it on TV,but I do have a pretty good knowledge of what stats mean, and having participated in athletics in the past, I understand what role those play in deciding who plays and who doesn’t.

Sports, especially professional sports are a meritocracy, or at least they’re supposed to be. Players are not picked for social justice warrior angst but on how well they do their job and contribute to their team winning games. No one is entitled to a spot in the lineup. It has to be earned. Not only is Kaepernick basically a below average substitute quarterback, but he cost his team and the NFL a lot of money in terms of lost attendance and ad revenue.

You’ll notice that most of the other players who followed Colin Kaepernick in disrespecting our national anthem still have their slots in NFL lineups. That’s because unlike Kaepernick, they’re really good at their jobs and essential to their respective teams. Kaepernick isn’t.

A big part of this the NFL brought on themselves. Instead of sending Kaepernick to the showers the first time he pulled his little stunt, making sure he knew the consequences of future occurrences and fining him, they came out with politically correct statements about how they disagreed with his actions but understood he was exercising his First Amendment rights.

Now is true that Colin Kaepernick does indeed have First Amendment rights. But along with exercising those rights comes a certain amount of responsibility for whatever consequences ensue. Let’s say you work at some store like a WalMart and are told that it’s company policy that no political buttons, hats or tee shirts are allowed because it might offend some customers. If you make the choice to exercise your first Amendment rights by coming to work in a MAGA hat or wearing a Bernie tee shirt, you have exercised your right but you also are exercising your willingness to accept the consequences. Which, if you continue to violate company policy could end up in you being fired. Especially if you aren’t such a great or vital employee anyway, and seem to be deliberately fomenting trouble.

Which is a part of the story the media never mentions.

Last year when Colin Kaepernick first started his little attention getting routine, I revealed that there was a lot more behind it than protesting against the police, and it was a story that went fairly viral at the time. Here’s the real reason Colin Kaepernick refused to stand for the National anthem:

But there’s a little more to the story that the media and the NFL will avoid at all costs, because it explains the real reason Mr.Kaepernick has suddenly come out with the idea of inflicting his agenda publicly on the fans. And the media and the NFL have no intention of it coming out if they can help it.

As the French wisely say, Cherchez la femme, look for the woman.

In this case, the woman is hip-hop radio personality DJ Nessa Diab.She’s a Berkeley grad, a very dogmatic and outspoken Black Lives Matter advocate and a Muslim. She and Colin Kaepernick are engaged, and Kaepernick converted to Islam during the off season.

The two are reportedly planning what Kaepernick calls ‘a traditional Muslim wedding.’

Pretty simple…boy meets radical girl, they find they have interests and ideology in common…except,it’s haram, forbidden, for a Muslima (a Muslim girl) to marry a non-believer. This is not to say that Kaepernick wasn’t pretty far along the radical path anyway.

It’s a real love story…not only do they love the same things, but they can hate the same people too. {…}

Another part of the back story is that both Kaepernick and Nessa Diab have been agitating the 49er’s to trade Kaepernick to New York, where Diab is based. Ideology aside, this might be Kaepernick’s way of adding some fuel to the fire.

So much for being a ‘civil rights hero.’ He simply wanted to get traded. And of course, look like a hero in the eyes of his equally radical fiance.’

I can tell you for a fact that there are a lot of patriotic American Muslims who love this country dearly and cherish its freedoms. But there are also a substantial amount of American Muslims who would like nothing better than to subjugate America into a sharia ruled seventh century Islamist Disneyland and whose first loyalty is to the umah, the Muslim polity. I’ll leave it to you to decide which group Colin Kaepernick and his wife Nessa are part of.

Now you also know why some of the other black athletes like Kareem Abdul-Jabbar have been so outspokenly defending Colin and Kaepernick. They have something in common.

Frankly, I’ve always wondered why people like Colin Kaepernick still stay in America. If it’s such a racist, fascist country where the police are looking to brutalize them at the slightest excuse, why not emigrate? It’s a big world out there, our borders are open and I’m certain there are plenty of places that agree a lot more with their politics and principles than America does.That would be a principled decision I would understand and agree with.