Since most of the WoW! community and staff are busy celebrating, I thought I’d fill in the gap with my own feelings on Christmas.They may be of interest, since I’m not as Christian and don’t celebrate it in the usual sense.

I don’t mind at all admitting that I really like Christmas.

Not for the usual reasons, probably. I don’t celebrate it. There’s no religious context for me, although I certainly find the faith that others express moving. The thought of slogging through a mall any time of year let alone Christmas sees me gritting my teeth and think ‘hmmm, flight,or fight?’

My main thought about the lights and decorations, honestly, is that they’re kinda pretty but I’m very glad I don’t have to put them up, although I confess to being moved by nativity scenes here and there and some of the wonderful art that this holiday has inspired over the years. I can’t imagine anyone with an ounce of musical taste listening to Handel’s Messiah or some of the carols or secular songs in the right setting and not being moved. Christmas trees? I’d rather see one live out in the forest myself, but that’s me.

Yet the irony is that all of these things contribute to what I most like about Christmas..they are sort of psychic triggers for the spirit that seems to permeate so many people during this time. At least, unless you consciously choose to close yourself off from it.

I revel in it.

People are easier, nicer to one another. They give of themselves. They smile more, and treat each other with more courtesy, generosity of spirit and decency.. The cop who ordinarily might ticket you for going 35 in a 30 mile zone to meet his monthly quota will say ‘Heck, it’s Christmas. Just be more careful, OK?’ People go out of their way to do favors for you or help you out in ways they ordinarily wouldn’t because it’s, you know, Christmas.

I suppose, in a way, what people are trying to do is to imitate how they view the behavior of Jesus Christ to the extent they can. That’s a beautiful thing. And being a Jew, I have to admit that I’m far more comfortable with non-Jews who embrace that spirit as opposed to those who don’t.

For the record,I have no problem with wishing people a Merry Christmas or having them do the same to me. The polite and decent response as far as I’m concerned is either ‘Thanks, and Merry Christmas to you,’ or rarely “I don’t celebrate it but thank you so much.’ Only a sour faced, perpetually raging lefty would respond in any other way. What other sort of person would urinate on someone wishing them well? Yech! Zey kenen lebn in drek, as my father of blessed memory (Z”L)  used to say.And of course, where they live is of their own making, N’est pah?

As the editor of WoW! Magazine, I have the privilege and good fortune to work with a number of very wonderful people. They’re the ones who keep the site going, who write the articles that entertain and inform and who have been so important to our continuing success in what amounts to our first year(14 months, actually) in operation. But it is you, our readers who have played the biggest part in that, and to say the least, I’m very grateful for your support and continued patronage of WoW! Magazine.

Merry Christmas and a Happy 2018, Everyone! And here a few stocking stuffers: 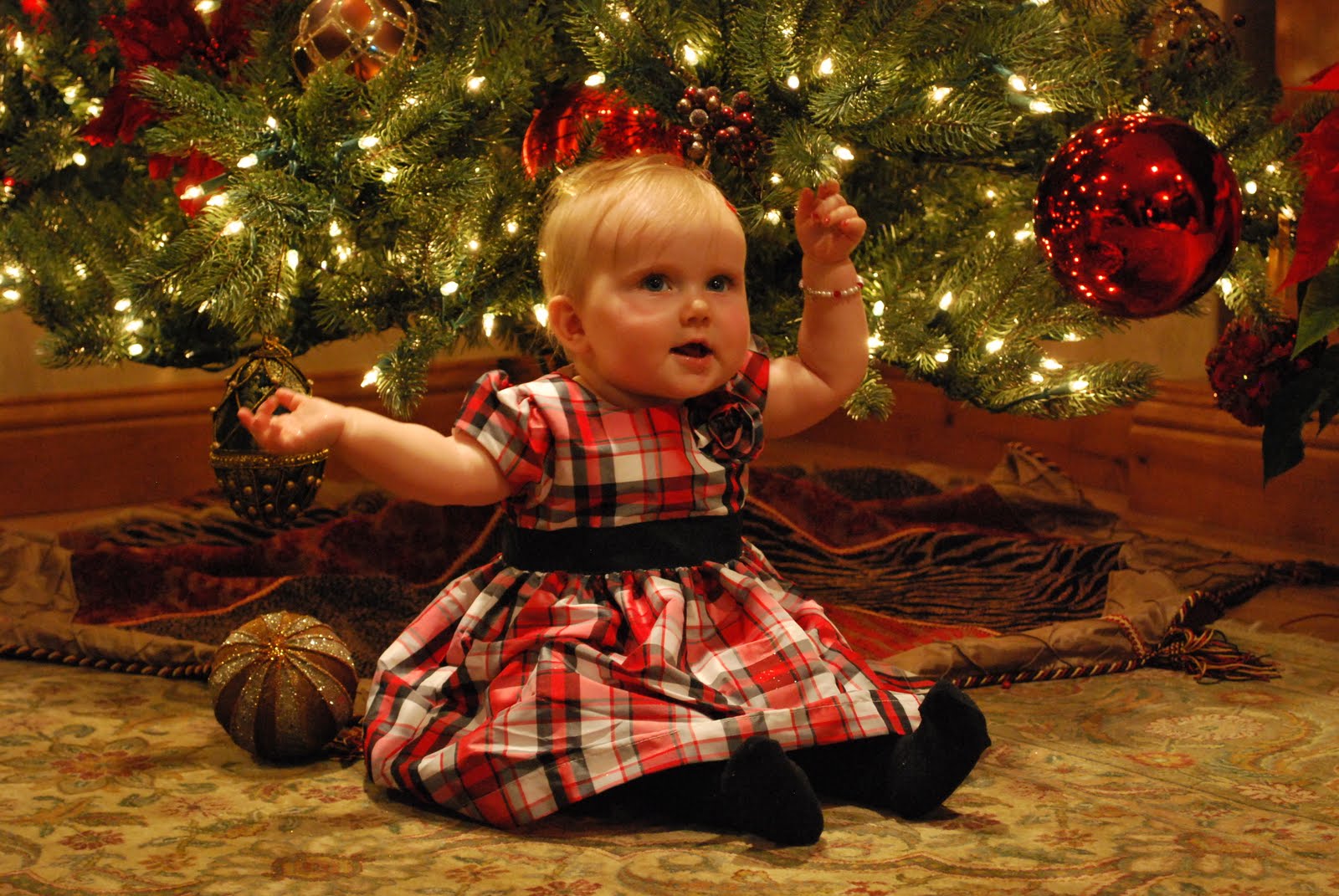 Ah, Christmas…a time for warmth and family, as the Dropkick Murphys remind us:

But also, on more serous note, a time for faith:

And of course, there’s always the office Christmas party…ple4ase feel free to weigh in on how yours went in the comments!

At this time, our thoughts and prayers need to go out to our warriors overseas and their families who miss them. And for Christians under siege in the Middle East and elsewhere, where, with the exception of Israel, the one country in the Middle East where the Christian population is actually growing,they are systematically being ethnically cleansed by Muslims.

This shares something with the Holocaust, because once again there is an obscene conspiracy of silence and cowardice by the West to avoid confronting the perpetrators and not protecting or at least providing a haven to the victims.

At this time of year, I urge all of us to pray for these beleaguered Christians and to raise holy you-know-what to demand that our respective governments to put these Christians’ lives and well being ahead of appeasing Islam. I run a serious risk of operating outside my pay grade here, but I flatter myself in thinking that I think it’s what The Almighty would expect… not only of Christians but of all of us.