No Ukraine is not guilty of a “crime against humanity.” Russia should have considered the logistics of its illegal annexation and occupation BEFORE going through with it. It had no problem furnishing truck loads of soldiers wearing uniforms without insignia. Maybe it should have sent truckloads of water instead. 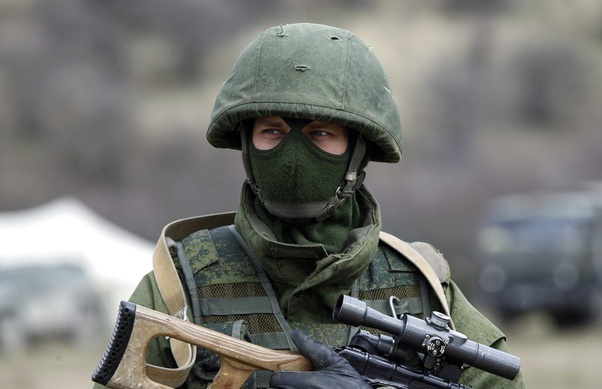 Water Would Have Been Better (source)

Are you familiar with the Yiddish word “chutzpah?” Here’s the definition: Impudence. Gall. Claiming Ukraine is guilty of a “crime against humanity” after Russia illegally annexed Crimea from Ukraine is a great example for the word.

Ukraine has no obligation to support the illegal occupation of its territory by Russian forces, so it’s up to Russia to either fix the problem by building desalinizing plants, or more cheaply, negotiating with Ukraine.

Ukraine has every right to claim its former territory, but I’m sure it also needs something that Russia has. Perhaps by providing it, the Ukraine might agree to allow the water to flow. For background: Crimea: water supply becoming a tool for political pressure | UACRISIS.ORG 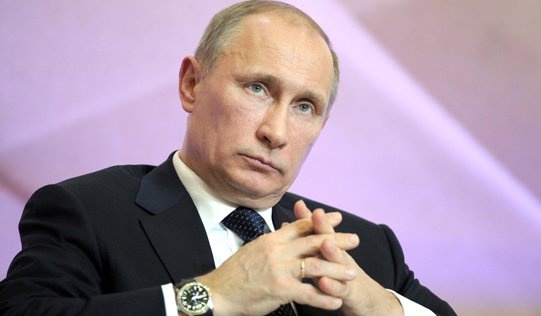 Should Have Thought Of That First (source)