This is getting crazier and crazier…the ADL now calls the OK gesture a hate signal!

As CNN ‘reported’ today,  “The ADL added that symbol along with several others on Thursday to its long-standing database of slogans and symbols used by extremists.”

Of course, ADL leader Jonathan Greenblatt  said in a statement that his organization believes “law enforcement and the public needs to be fully informed about the meaning of these images, which can serve as a first warning sign to the presence of haters in a community or school.”

Of course what this is really about is obvious. It’s to create  another way that the Left’s political enemies can be labeled as racists and right wing extremists in order to smear them and ruin their lives simply for using a common OK gesture. Although some racists and extremists do use this gesture… 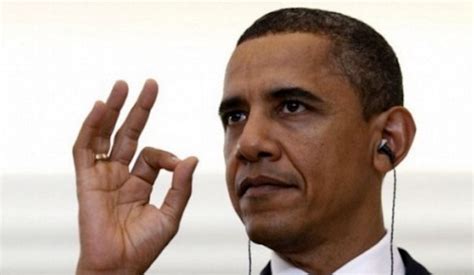 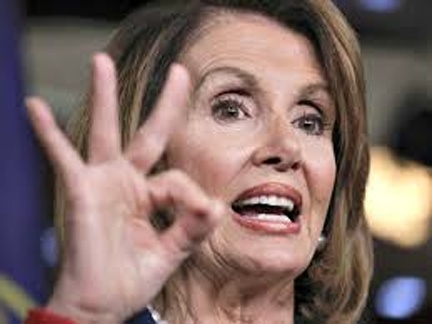 …is the OK gesture a hate signal that means ‘white power?????’ Really? Or just when people theLeft wants to smear use it?

It helps if you know something about ADL CEO Jonathan Greenblatt. Remember that Greenblatt came right out of the pro-Obama J Street, an anti-Israel group formed and financed by Obama and George Soros. It’s function was to cover for the Obama Administration’s hatred of Israel and love of  the PLO, Iran, jihadis and Islamists. And of course, to provide an organization for anti-Israel Left wing Jews.

The ADL, like the NAACP is no longer a civil rights group. It’s an organism and shill factory for the Democrat party and the angry left.