Scott Kerwin writing at Quora answers the question, “Why do people not like cultural appropriation?” 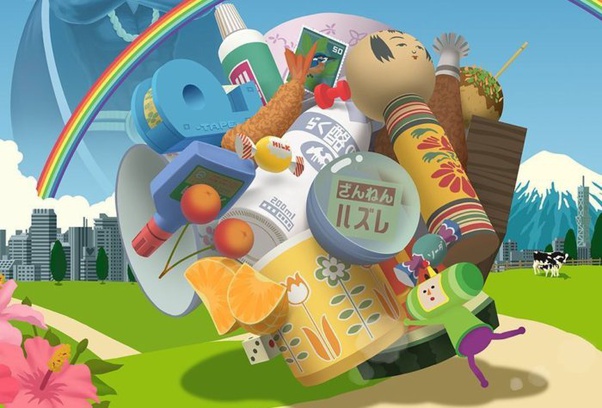 In it you play some little dude rolling a ball that captures and changes everything it touches. As the ball gets bigger it gets harder to control, and well… I forget the rest. I played it a lot back in the day but it’s been binned to the memory as an appropriate metaphor for Culture.

Saying that cultures are sticky and change everything they touch is just another way of saying they are meant to be appropriated. They are fundamentally ideas, and ideas exist only in the human mind, and they survive by propagating between people. It is impossible to not appropriate them, to not be influenced by them.

The Japanese writing system is based on Chinese characters. Zero was discovered in India. Our numbers come from Arabic, which in turn were sourced from India. Italian pasta? Chinese.

To claim “cultural appropriation” is to attempt the impossible: to turn an idea into concrete. Not only is that wrong, it also requires the person attempting it to be a judge – placing him/herself outside of the culture and rendering judgement.

In its worst form it is nothing more than the Victorian idea of “the White Man’s Burden” of bringing civilization to Africa except that instead of Civilization the person doing it in the name of “Equality.” But it is fundamentally based on superiority – that the person claiming cultural appropriation knows more than the people within the culture itself – and therefore is just as racist as the colonial-era Victorians.

Below is a picture I took at a shrine on my trip to Japan in October. Is it cultural appropriation? By current American standards, it is. 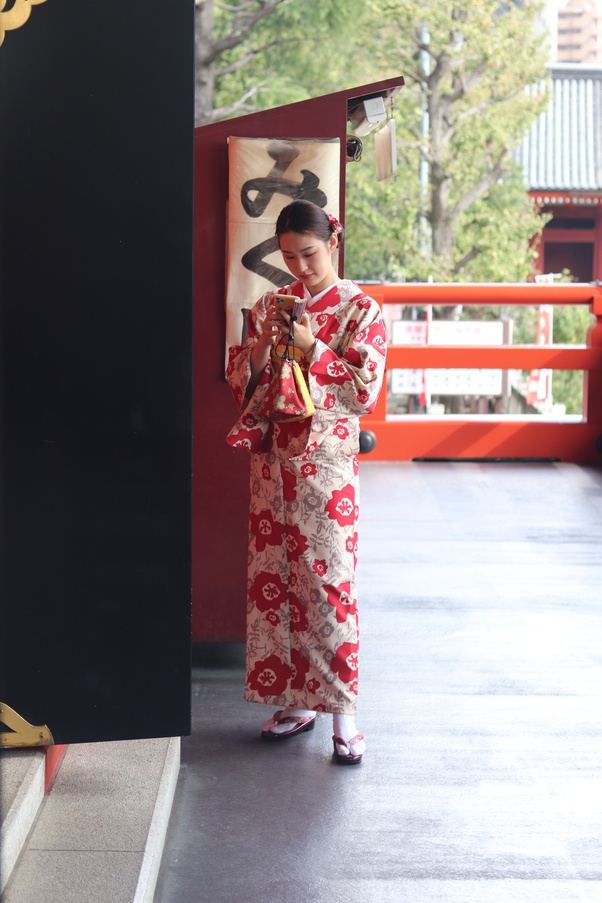 The shrine is in Tokyo in an area of heavy tourism. In the neighborhood there are numerous shops where people can rent kimonos for about $40, then walk around the shrine.

Japanese only wear kimono on special occasions. This was taken mid-day on October 31st, so the kimono is likely a rental. The area had a lot of visitors from China that day, and I suspect that because it wasn’t a special occasion, the girl was likely a tourist from China who had rented a kimono.

Americans are pretty tone deaf culturally and have a tough time telling Chinese and Japanese apart. I lived in Japan for 5 years and studied Mandarin Chinese before then. The two cultures are as distinct as Canadian and Mexican cultures.

So you have a case of a Chinese woman wearing a Japanese kimono. Cultural appropriation!

But it gets better. The roots of kimono are in traditional Chinese clothing called Hanfu. 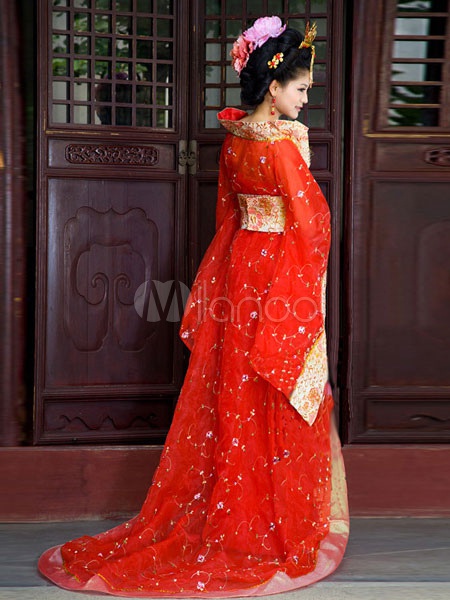 So you have a case of a Chinese woman appropriating Japanese culture which appropriated from Chinese culture. Only Americans would come up with silly rules like that and the designated hitter rule.

Cultures want to be appropriated. That’s how they spread and change. In this case you have the Japanese kimono which is increasingly viewed by the Japanese themselves as old fashioned finding new fans – and new life – among non-Japanese. We are discovering something the Japanese have known for centuries:

A kimono shows a woman’s inner-beauty in ways that no other dress can.

Whether that woman is a Japanese, Chinese or white woman from Queens, it doesn’t matter: the dress makes everyone shine.