The Democrats -and especially the Democrat media- are still roaring in pain over Donald Trump’s victory and the GOP’s control of congress and most of the state governments. They still haven’t come to grips with what happened and especially, why.

The latest meme for a lot of them is plotting  what they refer to as ‘new strategies for covering Trump’ (read ‘defeating and marginalizing Trump’) as if this were a tactical problem rather than a transformational change in the making. They’re all about, you know, fighting back by any means necessary. Who gives a rip what those stupid hillbillys in flyover country voted for? We’re the elites, we know best and  this is how we will teach them what to think!

One of the most inadvertently funniest screeds of this nature was written by Jack Shafer, formally of the ultra left Slate and now Politico’s senior media writer. 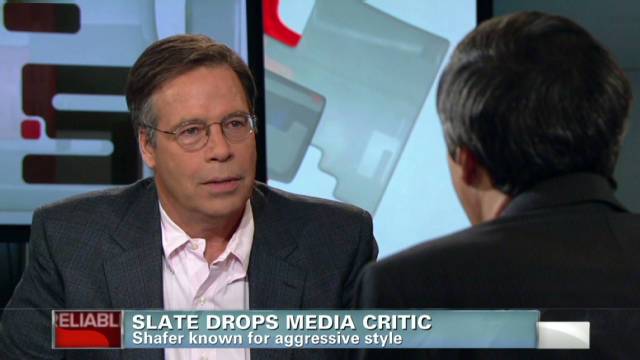 It’s called ‘The New Rules For Covering Trump’ and was such a viciously superb, clueless sample of where the Leftist Democrat Media is right now that it actually touched my kind and genteel nature. So I wrote the following in the comments section, addressed directly to  Mr. Schafer but something that can certainly be shared by his Lefty friends, because I’m always here to help:

Cute lil’ article..’Here’s how you tame that wild,alpha male chimpanzee.’ I have to wonder how you would have felt and what you would have written if someone referred to Barack Obama like that.

You still don’t get it, do you? Maybe I can help clue you in.

Julian Assange: “Why The Democrat Party Is Doomed”

WikiLeaks head Julian Assange has been right about a number of things. Here he writes on Twit Longer why he thinks the Democrat Party is doomed. While his basic premise is sound, he gets a number of things wrong, which is understandable based on his own political orientation.I will comment [Read More]

The Democrats and their trained seals in the media are hyperventilating with excitement. New attorney general Jeff Sessions is a pawn of Putin’s! He talked to a Russian ambassador and didn’t disclose it! He was part of Trump’s plot to have the Russians hack the election! Gasp! He must resign [Read More]

By the very talented Gary Varvel…see more of his work at Gary Varvel.com Ah, the plight of the poor Democrats,still hoping to get milk from a dead cow. All the lies, faux indignation and insults as well as the time and money spent have resulted in…absolutely nothing. Except an increased [Read More]