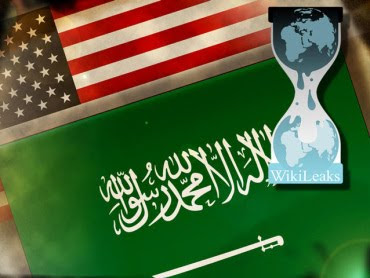 The votes have been cast, the sacred runes read and this week’s Watcher’s Council vote is now inscribed in the annals.

Our winner this week, The Razor scored with Friends Like These,a great analysis of our toxic relationship with the Kingdom of Saudi Arabia:

One of the results of the Wikileaks debacle has been to highlight America’s problem with Saudi Arabia. Secretary of Defense Gates stated that the Saudis want to fight Iran to the last American. Meanwhile al-Qaeda and other Islamofascists have treated the country as an ATM, with the kingdom funding terrorist groups around the world. Of the many questionable and downright evil things Wikileaks has done, it has shown that at least some members of our government aren’t complete idiots when it comes to the danger that kingdom presents to the world

The Saudis have a very long track record of undermining American foreign policy. It has bought off members of both the Left and the Right in Washington DC, and has avoided scrutiny of its actions. Some apologists have noted that the Saudi government has been helpful in the fight against Islamic terrorism, and that Osama Bin Laden himself hates the House of Saud almost as much – if not more – than the United States. But they ignore the fact that the Saudis are the primary bank rollers of the puritanical Islam espoused by Bin Laden, al-Zawahiri and the vast majority of nut jobs with a suicide belt around their waists and a Koran in their hearts.

Our non-Council winner was The Rubin Report for Thanks to International Aid, Gaza Is Going To Be A Well-Off Islamist Republic an interesting take on Gaza as Islamist welfare state subsisting on the West’s money.