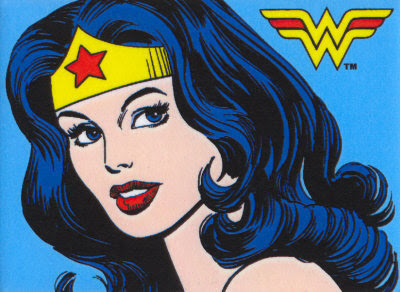 The Council has spoken, the votes have been cast, and the results are in for this week, carved eternally in the akahshic records of cyberspace.

It’s been a rough week in the Middle East for Israel, and this week’s winner, Right Truth‘s superb Israel In The Crosshairs focused not only on the ongoing attacks on Israel’s people but the obscene hypocrisy in how the media is reporting it. Here’s a slice:

This headline from the Jawa Report, “Israel ‘Ignites’ Violence By Defending Itself”, seems to sum up the media’s spin on the latest attacks on Israel and Israel’s response. USA Today reports that ‘militants in the Hamas-ruled Gaza strip‘ (isn’t that redundant) bombarded southern Israel with rockets and mortars Sunday and Israel hit back with an airstrike. Actually Israel hit back more than once and rounded up 50 Hamas activists in the West Bank.

Israel blamed The Popular Resistance Committees for Thursday’s attack and killed its top commanders in an airstrike later that day, igniting cross-border exchanges after months of relative quiet under an informal cease-fire with Hamas.

Some might excuse the media reporting on Israel and blame it on lack of knowledge or lack of understanding of the situation. But the truth is their bias is purposeful and it is all about placing blame on Israel and not on those terrorists who are actually guilty.

Barry Rubin, who has studied the Middle East professionally for 35 years, has a PhD in Middle East history, says:

… let me make it perfectly clear: Glenn Beck, who is holding several rallies in Israel this week, has a better grasp of Middle East politics than most Western experts, not to mention Western leaders.

In our non-Council category, the winner was Victor Davis Hanson with Obama’s Paradoxes submitted by Joshuapundit, an examination of them many contradictions between what the Obama Administration claims it wants and what it actually does.Very much worth the detour, as most of Dr. Hanson’s pieces are.