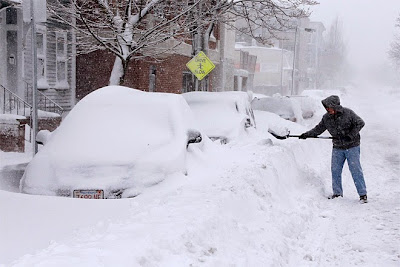 The Council In Action!

*Terresa Monroe-Hamilton of The Noisy Room was quoted quoted from coast to coast on Christian radio for a post at Right Wing News For God and country’ recruiting poster was ordered removed by the US Army; ‘God’ is a problem in Obama’s military