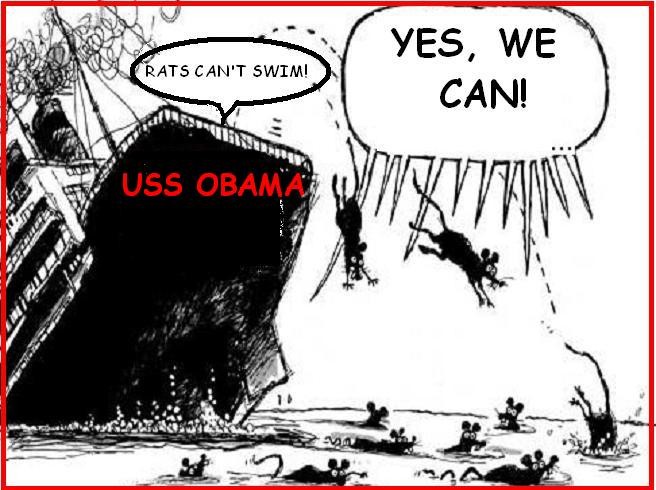 The Council has spoken, choosing the winners in this week’s competition. And there’s some superb weekend reading in in store for you, believe me!

In the Council category, the winner this week was Bookworm Room with her fascinating take on the abortion issue, The need for an honest, 21st century debate about abortion :

I dreamed last night about the first ultrasound I had when I was pregnant with my daughter. I was sixteen weeks pregnant, and had been throwing up non-stop for 15 1/2 of those sixteen weeks. I was not happy. I resented the parasite within me. And then I saw the sonogram image and discovered that the parasite had a little round head, two arms and two legs, and an incredible spinal cord that looked like the most exquisite string of pearls. That image did not instantly reconcile me to the next 26 weeks of non-stop vomiting, but it made me aware that “the fetus” is not simply an aggregation of cells, or a thing indistinguishable from a dog or a chicken fetus. It’s a baby.

By the time I had my second child, I knew, without question, that every “fetus” is a nascent human being. I finally recognized on an emotional level that the zygote created on the first day is the same life as the baby you hold in your arms on the last. It is also the same as the toddler that lisps “I wuv you,” and the pre-teen who says “Y0u’re the best mommy ever.” They all start there, right inside each mother.

You’d think, of course, that this realization should have been obvious to me, and should have long predated the birth of two children. But I grew up in the feminist abortion oriented culture, and that culture shies away assiduously from focusing on the life within the woman and focuses, instead, only on the woman herself. There’s a great deal of logic to that focus. During my lifetime alone, there was little to focus on other than the woman. Doctors doing autopsies and medical students studying anatomy might have had a sense of fetal development but, really, no one else did. We weren’t peeking in the womb just a few decades back. Premature babies died as often as not, so our cultural sense of their viability was limited. Heck, in the old days, huge numbers of full-term babies died as often as not. In the pre-modern era, up to 50% of all children died before their 5th birthday — and that’s just counting live births.

In the non-Council category, the winner this week is a great piece in American Thinker by Rabbi Aryeh Spero on the president’s seeming inability to be an adversary against the global jihad levied against the West, President Obama Must Choose Sides :

There appears to be a battle raging within Barack Obama. How this war is resolved will decide how we fight the war on terror and determine if we win it at all. In his speech last spring in Cairo, Mr. Obama said, “I consider it part of my responsibility as President of the United States to fight against negative stereotypes of Islam wherever they appear.” Defending the honor of Islam and protecting Muslims is one of the goals that Barack Obama has set for himself. It constitutes a personal definition of his presidency. But is he doing so to the point of misleading the public in general, and at the risk of jeopardizing the American people in particular?

The near-deaths of three hundred people on Christmas due to an Islamic terrorist plot — an act of war against America — did not rouse Obama from golf and relaxation until three days later. When he finally spoke, he disrespected us, as before, by claiming that this was a “lone event” disconnected from anything larger. But most Americans knew what it was, and the subsequent reports and al-Qaeda announcement told us that this was an act of jihad, a part of the larger scheme of radical Islam in its war against America.

After the Fort Hood massacre, the president’s first reaction was to intone the silly assertion that we “do not know what prompted this outrage.” In fact, everyone immediately intuited what was verified more each day after the carnage: that devotion to the Islamic cause generated Nidal Hasan’s decision to kill American infidels. The president was strangely unwilling to tie these murders to Islam or jihad or imams, even knowing that the jihadist yelled “Allah aqbar” as he mowed down innocent Americans.

In all these matters, Mr. Obama’s first concern seems to protect things Islamic rather than name and fight the Islamism intent on destroying us. This attitude predates his presidency, and it is one of the animating and personal goals of his worldview. Even before becoming senator of Illinois, he tells us in The Audacity of Hope (pp.261) of his earlier decision: “I will stand with them [Muslims] should the political winds shift in an ugly direction.” For Barack Obama, the recognition that this is not simply generic “extremism,” as he likes to call it, but specific to Islam and carried out by devout young Muslim men borders on the “ugly direction” against which he promised to stand. But by so doing, Mr.Obama is misleading the country and standing in the way of the measures needed to protect the American people and win the war on terror.

Here’s the complete rundown of this week’s results. Only Soccer Dad and the Colossus of Rhodeywere unable to vote, and only Soccer Dad was affected by the mandatory 2/3 vote penalty.